For high-stakes, complex legal cases, countless people throughout Southern California have trusted in Los Angeles criminal defense Lawyer Karen L. Goldstein to fight their cases and to win justice for them.

She provides persistent, passionate, and principled legal defense no matter what type of challenging criminal charges her clients are facing.
She is one of the only female attorneys in Los Angeles with the experience and knowledge to expertly navigate both the state and federal criminal
justice system.

Retain Ms. Goldstein at the Law Offices of Karen L. Goldstein. She currently holds a 10.0 Avvo Superb Rating, has been named a Rising Star in criminal defense 2012-2017, and has the highest AV Preeminent® Rating by Martindale-Hubbell®.

Unfortunately, romantic relationships of all kinds between can be complicated and result in emotionally-charged situations. Romantic partners may be quick to act and quicker to accuse before reflecting on the consequences of their actions.

Ms. Goldstein is an aggressive advocate for defending against domestic violence charges. And even though it is quite common for an accuser alleging domestic violence to recant, or to change his/her mind about pursuing the case, the damage has already been done to your freedom and reputation.

Ms. Goldstein believes that everyone deserves a second chance. This is particularly true in drug cases where clients often suffer from severe addiction issues or find themselves dealing drugs due to financial desperation and a desire to make ends meet. Drug offenses like possession, possession with intent to sell, and sales, are all serious offenses and carry the possibility of jail or prison time and having to register as a narcotics offender.

Ms. Goldstein knows how to effectively challenge drug charges by moving to suppress the drugs or challenging the truthfulness of an informant or law enforcement officer. She also knows when to fight for rehabilitation instead of incarceration.

No criminal case is ever simple. This is particularly true with Driving under the Influence (DUI) cases —one of the most common charges throughout all of southern California. DUI cases can result in devastating consequences such as the loss of your driver’s license, jail time, and excessively high court fines.

Ms. Goldstein knows how to challenge the breath or blood evidence against her clients and she knows how to achieve the best possible results both in court and at your DMV hearing.

Fight back against harsh DUI penalties with an aggressive and resourceful attorney: (888) 445-6313.

Since 2003, the Law Offices of Karen L. Goldstein has vigorously defended numerous clients accused of violent crimes such as murder, assault with a deadly weapon , robbery, carjacking, weapons charges, and gang-related crimes.

Ms. Goldstein is widely known as a “heavy hitter” in the criminal defense world and will stop at nothing to get your violent crimes case dismissed.

Ms. Goldstein has access to tremendous legal resources and has tackled and won some of the toughest violent crimes cases which other attorneys deemed impossible.

Call (888) 445-6313 and retain the knowledgeable and skilled services of Ms. Goldstein to fight your violent crimes case.

The Law Offices of Karen L. Goldstein understands that it takes meticulous preparation and skill to defense against crimes such as embezzlement, theft, and fraud—sometimes also called white collar crimes—particularly when these cases involve voluminous financial records and complicated financial transactions.

For this reason, Ms. Goldstein frequently assembles an experienced team of experts at her side, such as a forensic accountant, to strengthen your defense and to fight to win.

Discuss the details of your embezzlement, theft, or fraud case today during a free case evaluation with Ms. Goldstein: (888) 445-6313.

Being labeled asex offender is simply unthinkable in today’s world. It is the modern day scarlet letter. Ms. Goldstein knows just how hard it is to fight the stigma associated with a sex crimes accusation and understands how devastating the consequences of a sex crime conviction can be for her clients. As such, Ms. Goldstein has only one goal in mind: to win your sex crimes case.

The Law Offices of Karen L. Goldstein practices exclusively criminal defense and has extensive experience with state crimes cases such as: 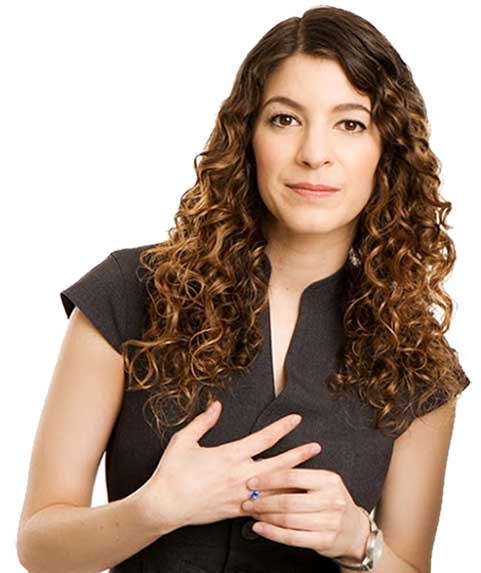